This video shows how to set up Zapier to connect to Pipedrive and Asana such that when a deal is won an Asana project is set up and tasks can be added and assigned.

In this video I wanted to show you how I have integrated Pipedrive and Asana through Zapier such that I can remove a manual step when a deal is won. The automation I’ve created is that when i win a new deal Pipedrive will automatically create the project within Asana and also add tasks within that project.

As I’ve set this up with Zapier at the end of this workflow, I’ve also added a notification in Slack such that I get a notification when completed. This is useful when I’m on the road as the notification arrives on my iPhone.

From this example, the deal title is the name of the project but this can be modified as required. I’ve also added two tasks in this project but you can add as many as you like. You can also assign tasks to specific people and add dates.

The crucial piece of this is in the Zapier setup and the filter to ensure that the creation of the project is done on “Won” and any other movement between stages will be ignored. The ID is just the pipeline within Pipedrive I’m using for the demo.

This is a relatively straightforward and simple setup, but it saves a huge amount of time and things just happen. Definitely what business automation is all about. 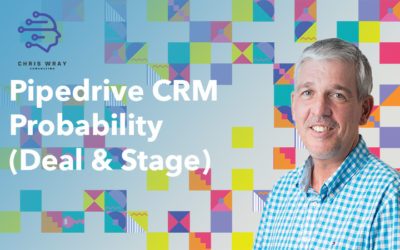 Pipdrive Probability - (Deal & Stage) In this video I explain how to set probability in Pipedrive both at the deal level as well as at the stage level.I also show you where you can take a reference point in setting your stage probabilities.In this video i'm going... 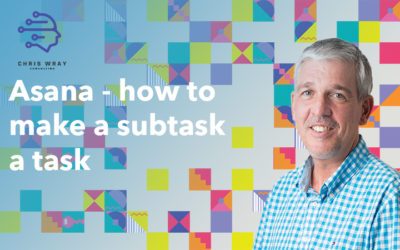 Asana – How to make a subtask a task

Asana - how to make a subtask a task In this video I’m going to show you how to turn a task into a subtask and vice-versa in Asana. Sometimes you need to re-arrange your projects, and as a part of that you may need to move tasks and subtasks. This is easy when you... 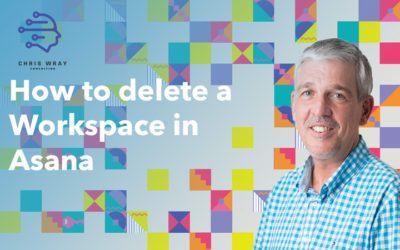 How to delete a workspace in Asana

Get in touch now for a consultation

Still need a bit of help? Still have some questions? Use the contact page to schedule a meeting.